I received an advance reader edition of this book from Kensington Books via Net Galley for the purpose of providing an honest review. 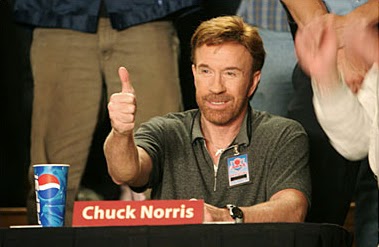 I enjoyed this book quite a bit. I was pulled into the story from the very beginning and found myself guessing throughout the book. I do have to admit that I was not quite sure who the villain in this story was until the author wanted me to know. Sure, I guessed who the real bad guy was but I since I kept adding characters to the list of possibilities this was no real accomplishment. I was not shock when the criminal was revealed but the fact that I really never knew which direction the book was going was wonderful. I love a book that keeps me guessing. 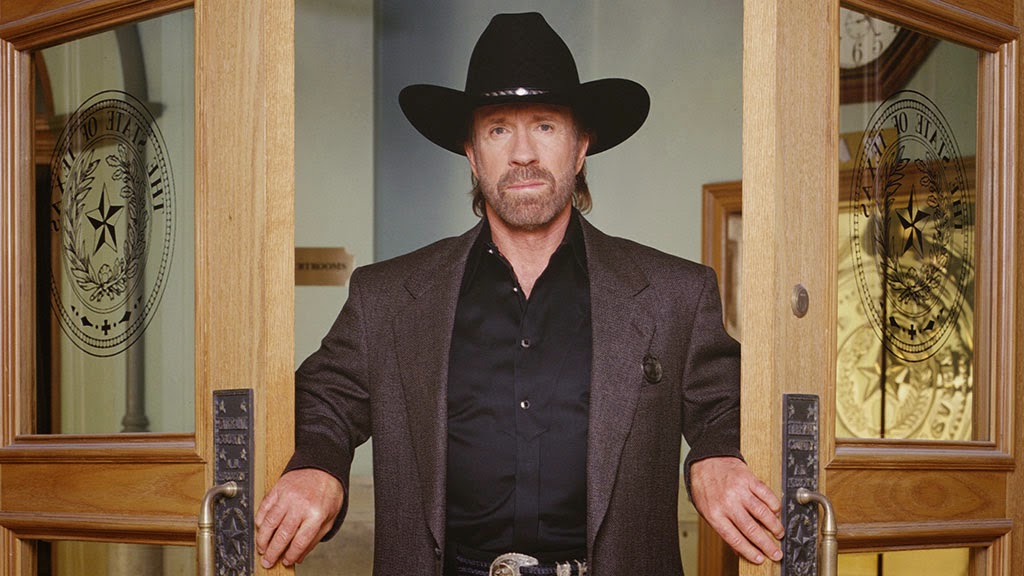 The story focuses on Texas Ranger Tec Bragg. I don't know a whole lot about Texas Rangers to be honest with you. If I were to be honest, everything that I have learned about the Texas Rangers comes from Chuck Norris. I know I am probably dating myself but I have watched more episodes of Walker, Texas Ranger than I should probably admit. 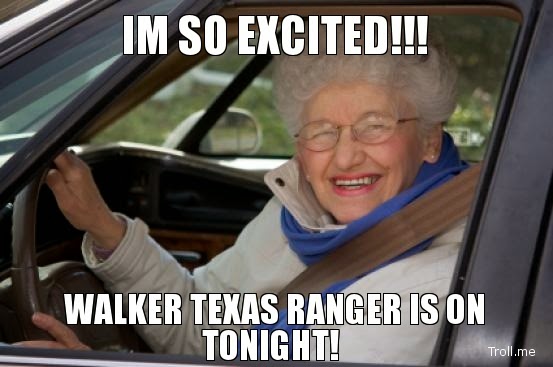 Ranger Bragg is called in to investigate a hanging death. The death appears to be a possible murder that was staged to look like a suicide. Bragg finds himself questioning the owner of the vineyard that lies right next to the crime scene, Greer Templeton. Greer quickly becomes entangled in the investigation and is connected to Bragg personally when she hires his nephew Mitch.

As more people die and the connection between the victims is made, it appears that Greer may be the next target and the key to solving the murders, or the possible suspect. Greer must look into the past that she has worked hard to move beyond in order help Bragg.

I found that this story was very well written. I found the characters to be very interesting and likable. Greer's troubled past added a lot of interest to the story and actually created a secondary mystery to be solved. The mystery kept me guessing and I really found the book to be quite enjoyable.

My one issue was with the book was that the romantic elements between Bragg and Greer seemed forced at the beginning. It just seemed very strange that they would go from an interrogation straight to thinking romantic thoughts about it other. The pair seemed to spend a whole lot of time thinking about each other right from the start and it just did not seem authentic to me. Once I just went along with the idea that they were going to end up as a couple, it seemed okay but I just never really felt a lot of chemistry between the pair. The one bit of sexy time in this story was anything but exciting.

The strength of this book is really the mystery element. By bringing the past that nobody wants to talk about into the deaths occurring in the present, I think that it brought a very interesting element to the story. Each person's past became a mystery to be solved and nobody wanted to talk about anything. I would recommend this book to anyone that likes romantic suspense novels. This is the first book by Mary Burton that I have had a chance to read and I hope to read more in the future.
Tweet